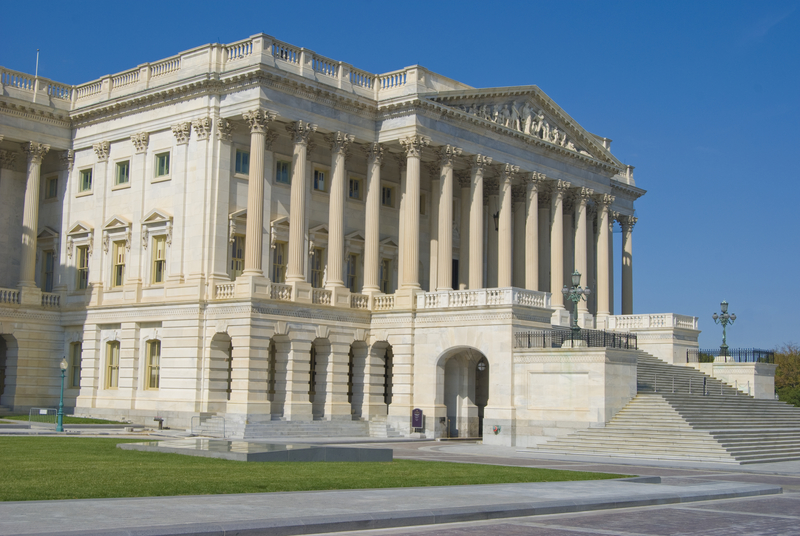 The House Judiciary Committee approved a bill Wednesday that legalizes marijuana on the federal level, removing it from Schedule 1 of the Controlled Substances Act.

The legislation, which passed 24 to 10, has a high chance of approval in the full House where Democrats control the chamber with 234 seats. It’s likely to face a tougher battle in the Republican-controlled Senate, where Majority Leader Mitch McConnell opposes marijuana legalization.

The legislation allows states to enact their own policies and gives them incentives to clear criminal records of people with low-level marijuana offenses. It also includes a 5% tax on cannabis products that would provide job training and legal assistance to those hit hardest by the war on drugs.

According to the American Civil Liberties Union, marijuana arrests account for more than half of all drug arrests in the United States. U.S. lawmakers on Wednesday repeatedly cited the disproportionate impact drug laws have had on communities of color, saying that decriminalizing marijuana helps alleviate some of that imbalance.